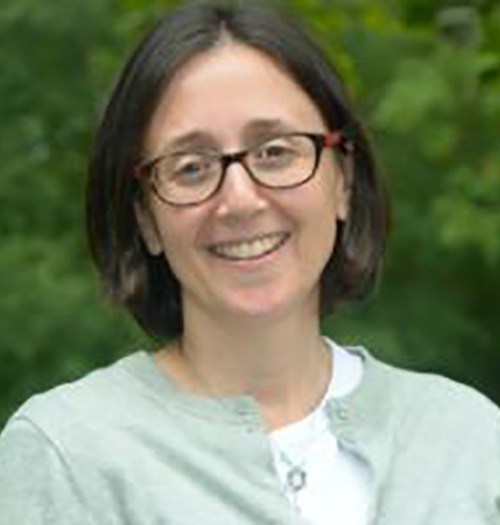 Yael joined Temple Israel Center after serving as the Chief Operating Officer at Carmel Academy. She was previously a Site Director at Westmed Medical Group in White Plains and an Administrator at Johns Hopkins University and Memorial Sloan Kettering Cancer Center. During her twenty year career in hospital and school administration, Yael has served in multiple capacities including operations, finance, human resources, admissions, regulatory compliance, and program development.

Yael holds a Masters of Public Health from Yale University and a Bachelors of Arts from Barnard College. Born in Israel, she grew up in Nashville, TN and Great Neck, NY. Yael lives in White Plains with her husband and three children. An alumna of Jewish day and high schools, she is deeply committed to the greater Jewish community and Israel. She recently concluded a four-year term as a member of the Hebrew Institute of White Plains Board of Directors. 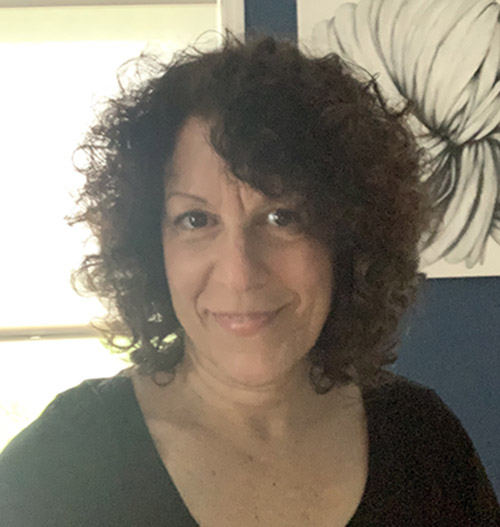 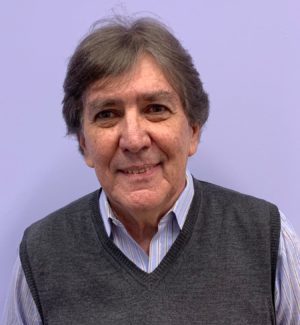 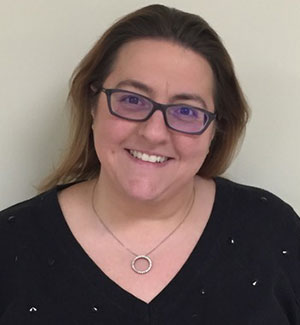 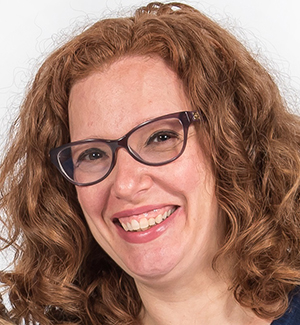 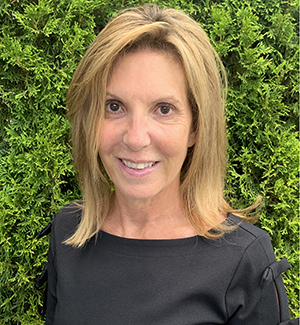 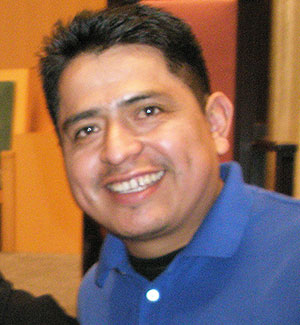