Michelle has worked in Jewish Education and Jewish Special Education for more than twenty years, teaching in day schools and synagogue schools, serving as a counselor in summer camps, and as an advisor to youth groups. She has been at Temple Israel Center since 1998.

Michelle graduated Yeshiva University’s Stern College for Women with a B.A. Degree in Education and an Associate’s Degree in Judaic Studies. She went on to earn her M.A. degree in Special Education at Hunter College, specializing in Learning Disorders and Behavior Disorders. Michelle has led professional development sessions for the Temple Israel Center staff, Board of Jewish Education, MATAN and several synagogues and agencies. In addition, Michelle serves as Director of Special Projects for MATAN. Michelle is a 2002 recipient of the Grinspoon Steinhardt Award for Excellence in Jewish Education. 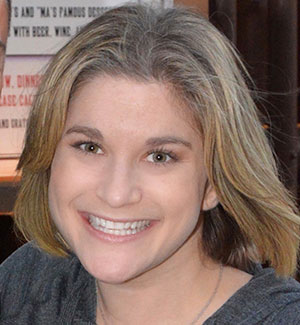 Arielle’s passion for Jewish education was shaped by her experiences growing up in the Conservative movement, participating in youth groups, spending many summers at Jewish camp both as a camper and counselor, and time with her family. She is deeply committed to empowering learners in their educational experience by following their lead. Since she joined Temple Israel Center in 2017, her goal has been to create a hands-on, multi-sensory, cooperative learning environment that challenges individuals of all ages and abilities to develop their Jewish identities. An educator for more than 12 years, Arielle obtained a B.A. at UMASS Amherst, a Masters in Elementary Education from CUNY Hunter College and a permanent teaching certificate in Early Childhood education. 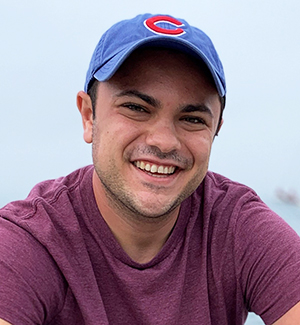 Born and raised in the suburbs of Chicago, Adam’s journey started at his home synagogue of Beth Judea, which helped to nurture his Jewish identity through his participation in USY and synagogue Hebrew High. Adam participated in the Nativ College Leadership Program in Israel before earning his BS from the University of Minnesota. Over his past summers, Adam has enjoyed traveling the country on USY on Wheels East, and recently spent a summer studying at the Pardes Institute in Jerusalem.

Before joining the TIC team as Teen Engagement Director, Adam was in Israel as a madrich on Nativ, working with students to help them form their own Jewish identities and relationships with the State of Israel. Prior to his year in Israel, Adam spent two years as the Director of Teen Engagement at Westchester Jewish Center where he developed a new Hebrew High platform, and engaged with the Teen Community in meaningful Jewish experiences. Adam is currently studying for his MA in Jewish Education at The William Davidson School at The Jewish Theological Seminary of America. 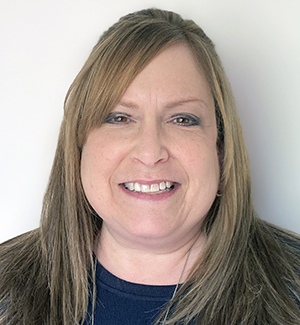 Daniella Kamis-Brown joined Temple Israel Center’s Education Team in August 2021 as the Administrative Assistant. Daniella is also the Operations Manager at MATAN since 2017. Prior to working at MATAN, Daniella served as the Religious School Principal of Temple Beth Or in Raleigh, North Carolina. Before she was the principal of Temple Beth Or, she had been a Hebrew and Judaic studies teacher for ten years. Daniella continued to teach after moving to New York. Previously, Daniella worked at White Memorial Presbyterian Church in Raleigh, North Carolina where she served as an administrator for educational and youth programs. Daniella is originally from the New York metro area.